I hope everyone had an amazing holiday season and is now ready to kick off the New Year with a fresh mindset and a new set of goals. After offering up a few tips on things like ‘How To Set & Actually Achieve Your Goals For The New Year’ and ‘5 Benefits of Creating a Vision Board’, I wanted to continue the conversation of goal-setting and personal development by discussing some great practices for success.

It is important to note that when I speak of success, I’m not necessarily talking about celebrity or millions of dollars because clearly, I don’t have either one. However, there are things in my life that I have accomplished to which I would consider to be forms of success and it took developing certain habits and disciplines to make those things happen. Success is such a broad topic, so to you it could be landing that job you wanted, getting a new home, starting a business, or reaching a weight loss goal.

I wanted to offer up a few of the things that I consider to be the habits of successful people. I have also enlisted the help of Morgan Pitts, the founder of ‘Black Girls Who Blog‘, which is an amazing platform dedicated to promoting the creative and writing talents of black girls everywhere. Morgan will be providing two bonus tips to help with your journey to success!

One of the most popular habits of successful people is time management. You have to know that sometimes you’re going to have to sacrifice your mornings and nights in order to get certain things done. This may mean going to bed super-duper late, getting up super-duper early, or both. For example, I woke up at 5 a.m. on a Saturday morning to write this post. Most people would probably think I’m crazy, but in order to have an article published on my blog every Sunday, the article needs to be completed BEFORE Sunday. If I work a 9-5 Monday through Friday and happen to have other Saturday commitments, at what other time would I be able to write a well-written blog post worth reading? Time management is one of the greatest keys to success.

Wen I get around the OG’s I become a student !! Grab my pen and ask questions #BecomeAStudent #LearnFromTheWise #HangingWithMrCooper

Willingness to listen and learn.

Let me just start off by saying that no one becomes successful or a “boss” overnight. Some of the greatest success stories come from people who started from the bottom and weren’t too prideful to learn from those who’ve already mastered what they’re now trying to achieve. For a while, it started to seem like millennials entering entrepreneurship were more focused on trying to appear that they’ve got it all figured out, but never actually went through the “learning” stage.

A great example of willingness to listen and learn is a picture recently posted on Instagram by comedian and actor DC Young Fly. It showed him having what appeared to be an in-depth conversation with comedians and actors Mark Curry and Guy Torry, who have been in the industry for many years. In his caption, DC used the hashtags #BecomeAStudent and #LearnFromTheWise, which is so important and will probably be one of the major reasons why he will continue to be successful.

Saving money isn’t always the easiest thing to do and sometimes it doesn’t have anything to do with the lack of financial responsibility. If you have children or other major financial obligations, that can sometimes leave you with little to no room for saving money. However, I tell my cousins all the time, even if you’re saving as little as $5 every two weeks or whenever you get paid, that’s still a good thing. Trust me, your future self will thank you for every single penny you put away.

Everything that we have to do in order to be successful at anything all boils down to having self-discipline, which can be extremely difficult at times. Some days we may find it easier to tackle a simple task and other days we may have to really dig deep for the strength or energy. However, I truly believe that the more hungry you are for success will determine the amount of self-discipline you’re willing to practice. Sometimes it’s really just as simple as “making yourself do it.” 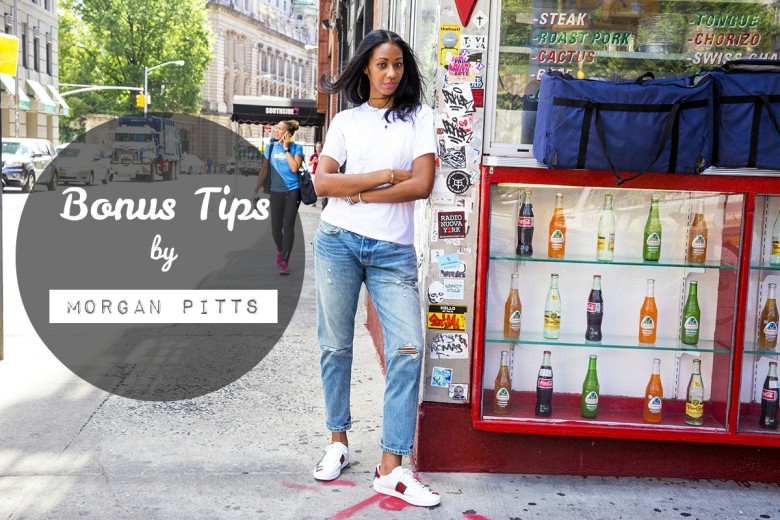 Do What You Can With What You Have

You need to exercise your utmost effort at every level. Why? If you can’t give the best that you’ve got with little, there’s certainly no way that you’re going to responsibly manage plenty. Instead of putting value on what you lack, acknowledge what can be done with the resources that are readily available.

Don’t Get Caught Up In Comparison

Comparison is not only the thief of joy but also the thief of focus, gratitude, and perspective. If you’re so busy looking at what others are doing, you’ll be too distracted to execute anything for yourself, too ungrateful to recognize what you’ve already accomplished and too jaded to understand that you don’t know everything involved in other people’s circumstances.

To learn more about ‘Black Girls Who Blog’, click here! 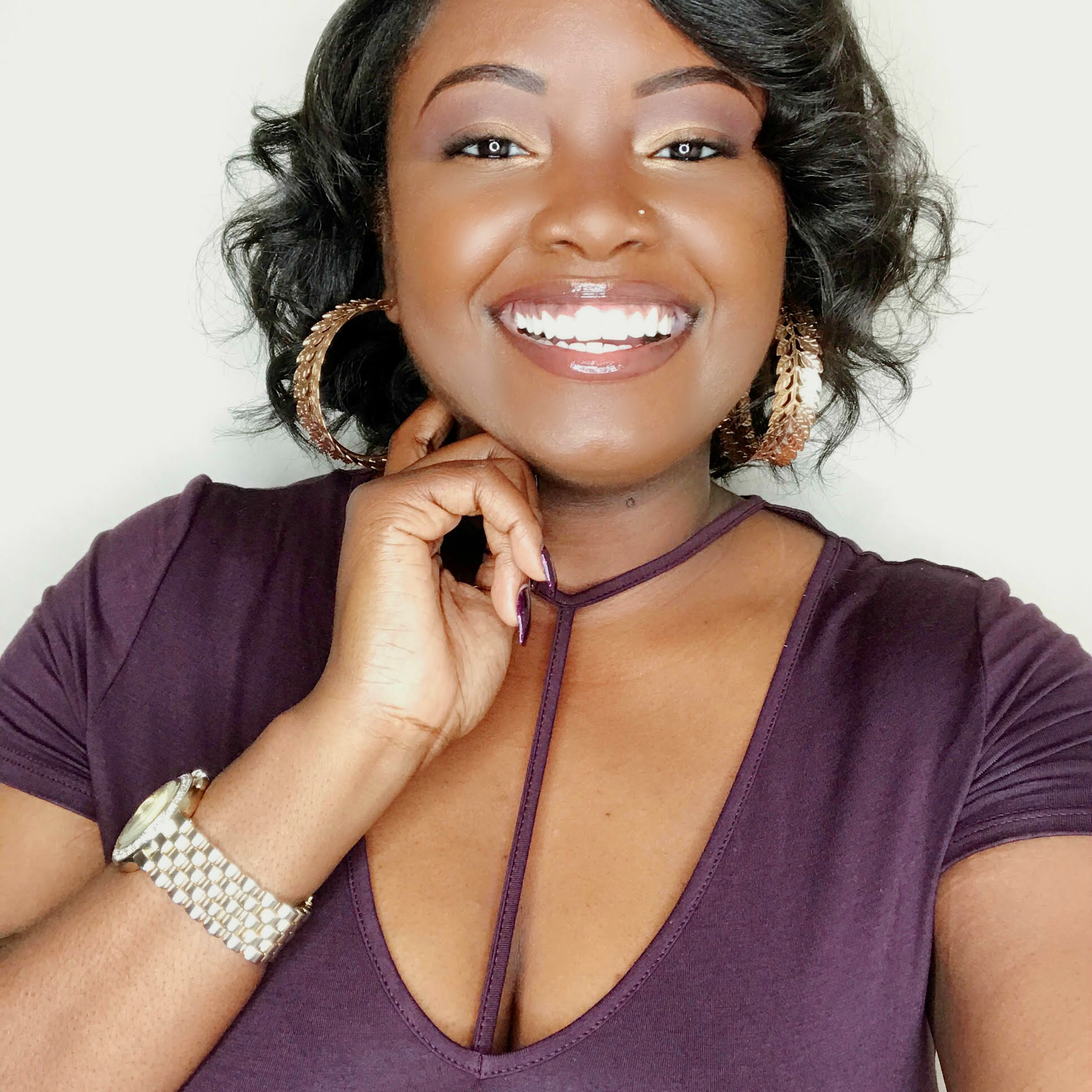 Hey! I’m XOXO Kesha and welcome to my little corner of the internet. Suite 3869 is a lifestyle blog that I created to serve as a one-stop shop for all of your lifestyle needs. Here you can find curated content on fashion, beauty, home decor, recipes, and everything in between. So, kick back, grab a snack, and happy reading!