Between working from home and the world still being in the middle of a pandemic, I’ve been spending a lot of time in the house these days. My evenings usually consist of a good movie, a quick and easy recipe, and maybe a glass of wine. I don’t know if there’s something in the air, other than the obvious, but I’ve really been into romance films as of late. If I had to describe how I’ve been feeling, I would use words like novelettish and a bit lovey-dovey. Listen, don’t judge me.

It all started with a sudden urge to watch the classic 1997 black romance film and one of my all-time favorites, ‘Love Jones‘, starring Nia Long and Larenz Tate. I rented the movie On-Demand but decided to go ahead and purchase the DVD considering how many times during quarantine I’ve watched this movie. It totally makes me want to go out for a romantic night on the town, grab a bite to eat, and attend a spoken word lounge. From there, I also decided to finally check out ‘The Photograph‘, starring Issa Rae and LaKeith Stanfield, which was released earlier this year. With all of this love in the air around me, it sparked something in me that wanted to share with you a few super cute romance movies that I’ve watched and enjoyed while in quarantine. After all, the world needs more love, right? 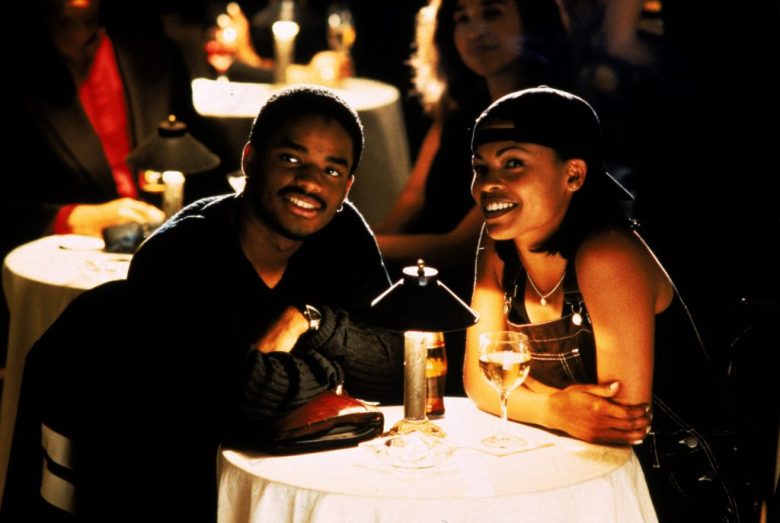 Two urban African-Americans, Darius (Larenz Tate), an aspiring writer, and Nina (Nia Long), an aspiring photographer, share an instant connection after a chance meeting at a Chicago club. The two bond over music, photography and poetry, and eventually begin a torrid romance. However, when Nina decides to move to New York and mend her relationship with her ex-fiancé, Marvin (Khalil Kain), it leaves Darius heartbroken, and the couple’s future in jeopardy.

When famed photographer Christina Eames dies unexpectedly, she leaves her estranged daughter, Mae (Issa Rae), hurt, angry, and full of questions. When Mae finds a photograph tucked away in a safe-deposit box, she soon finds herself delving into her mother’s early life — an investigation that leads to an unexpected romance with a rising journalist.

Shortly after Gabriela (Christina Milian) loses her job in San Francisco and breaks up with her boyfriend, she enters an online contest to win a New Zealand inn. She wins, naturally, but when she arrives in New Zealand, she finds out the inn is completely run-down. In comes Jake (Adam Demos), a hunky New Zealand contractor, who helps Gabriela restore the property to its former glory. Of course, they fall in love along the way.

‘Irreplaceable You’ tells the story of Abbie (Gugu Mbatha-Raw) and Sam (Michiel Huisman), best friends since childhood who are engaged to be married, and whose tranquil New York lives come crashing down when Abbie receives an unexpected cancer diagnosis. Faced with the prospect of an uncertain timeline, Abbie begins a touching and often humorous search for a new love to take care of Sam. Along the way, Abbie makes unlikely friendships with Myron (Christopher Walken), Kate (Kate McKinnon) and Mitch (Steve Coogan) whose one thing in common is that they focus on living, while they are dying. Ultimately, ‘Irreplaceable You’ asks the question, how do you say goodbye? 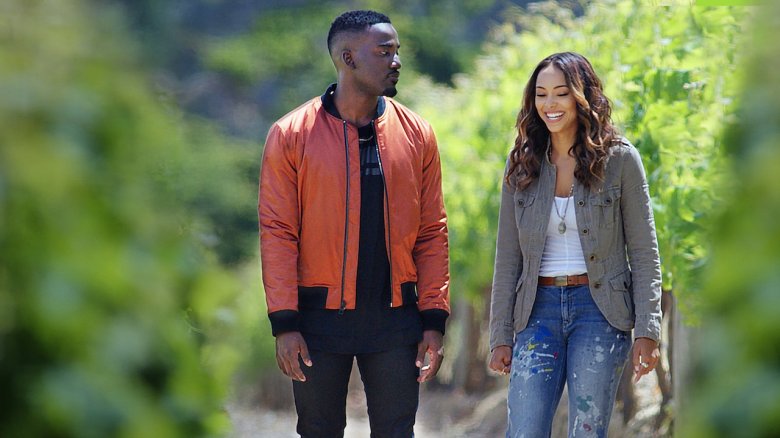 Love Jacked is a sophisticated small-town romantic comedy centered on Maya (Amber Stevens West), a headstrong 28-year-old with artistic ambitions, and her father Ed, who wants a dutiful daughter to run the family store. Ed is shocked when Maya, asserting her independence, decides to travel to Africa for inspiration and returns with a fiancé who is not quite what he seems.

Hey! I’m XOXO Kesha and welcome to my little corner of the internet. Suite 3869 is a lifestyle blog that I created to serve as a one-stop shop for all of your lifestyle needs. Here you can find curated content on fashion, beauty, home decor, recipes, and everything in between. So, kick back, grab a snack, and happy reading!